“CSR Is Not A Single Action That A Business Takes”

This blog was written by our intern Peter Cohen who is currently interning with the SCA as part of the University of North Carolina honours semester in London. Peter is a third-year studying Public Policy and Food Studies and is fascinated by the systems that underlie society and the role that policies can have in pushing back against systemic injustice. He also loves hiking, UNC basketball, and his cat, Dusty.

What is the role of a business? For years, the commonly-held notion was that a business existed exclusively to provide goods and services to those who wished to buy it, and in turn, generate wealth. When you bought something, all you cared about was the quality of the goods or services and whether you were getting your money’s worth. However, in recent years there is a rise in the movement to rethink the impact businesses can, and should, have on their communities.

The United Nations Industrial Development Organization defines Corporate Social Responsibility (CSR) as “companies [integrating] social and environmental concerns in their business operations and interactions with their stakeholders.” In other words, it is the idea that businesses are community members and have the responsibility to other stakeholders to do their part to positively impact their communities. The movement has its roots in the 1950s and 1960s, as business-owners became more aware of the impacts that their actions had outside of profit and loss. However, the movement has accelerated rapidly in the past 20 years as a new consumer base that sees how they spend their money as taking a stance has emerged. As the movement has grown, consumers and business have been taking the initiative to drive progress and create social change, instead of waiting for bureaucratic levers to be pulled.

CSR can drive innovation and have long-term societal benefits if it is done correctly, but it can also give companies a false sense of accomplishment, a feeling that they have “done their part” to advance the social good and can in turn, afford to be complacent. It is important to remember that CSR is not a one-time action or a box to be checked, but a comprehensive way of changing how companies see themselves as active community members that can always be improved.

Corporate Social Responsibility is a broad field, and as a result CSR initiatives can take many different forms. An emerging trend that links responsible businesses together is the B Corp Certification. Certified B Corporations are companies that meet high standards of environmental and social action while maintaining a high level of accountability and transparency. B Corp companies come from a wide range of industries, including electronics, IT, and clothing production. As a result, these companies demonstrate their sustainability in different ways. It could be an act as simple as Innocent Drinks’ commitment to making their bottles out of recycled plastic, or something as complex as Google Environment, a multifaceted approach to company-wide sustainability including waste reduction, making energy use more efficient, and providing Google Shuttles to Bay Area employees to reduce their carbon emissions. 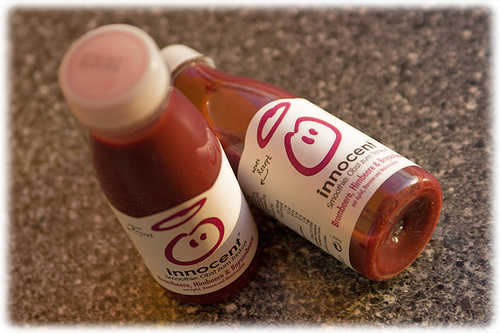 Many CSR programmes can also give employees a greater stake in the company, and allow them to lead company-wide initiatives for issues they are passionate about. The Xerox Community Involvement Program began in 1974, and has grown into a tremendous movement. XCIP provides funds for any Xerox employee to take on a project that will benefit their community, and even allows employees to take paid leave to complete one of these projects. For years, XCIP has funded a wide range of projects, including promoting Latin American heritage in western New York and the construction of new shelving units at a food bank in Maui, HI. This program has allowed Xerox to have immense flexibility in its CSR initiatives and respond to the problems that its employees want to prioritize. 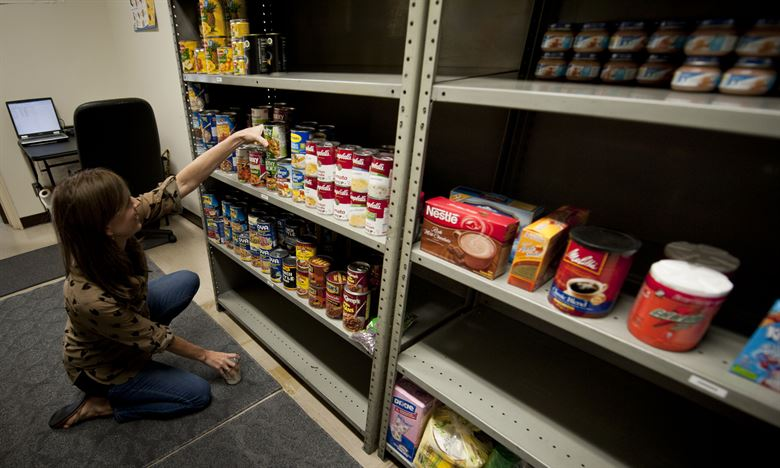 While the current state of CSR is one in which companies encourage their employees to perform community service and attempt to make their business model as sustainable as possible, many signs point to corporate activism being the future of CSR. Some companies have been early leaders in the corporate activism movement. Patagonia, another certified B Corp,  has launched environmental activism campaigns targeting dam removal, divestment from fossil fuels and other forms of “dirty” energy, and protecting areas that have been designated as public land. Nike’s decision to make NFL player Colin Kaepernick the face of their new “Dream Crazy” ad campaign may have alienated a part of their existing client base and been disapproved by older generations, but it endeared them to Gen X-ers, millenneals, and Gen Z-ers who will soon make up a majority of the market. It is likely that we will start to see more companies following Nike and Patagonia’s lead, and speaking out more proactively on social issues that matter to their client bases.

On the surface, the rise of corporate activism looks great. Global, influential brands taking strong stances on social issues…what’s not to like? Turns out, as companies realize that appearing “woke” or speaking out on social issues could net them gains in profit, they start to care more about appearing sustainable as a marketing ploy rather than actually making structural changes to how they do business. For example, Nike’s decision to align themselves with Colin Kaepernick and the Black Lives Matter movement does not take away the fact that many Nike products are produced in factories overseas with very little oversight of the workers’ well-being. Despite the thoughts of some businesses, one public stance on a social issue is not enough to sanitize the rest of their unethical business practices. This can be harmful to companies and consumers who accept that the businesses have “done their part” and are no longer pushing for improvement.

Ultimately, CSR is a valuable tool that has led to a number of businesses rethinking their place in social movements. Progress is progress, and even if businesses are only taking progressive stances to advance their profits, that is better than nothing. As with all movements, though, it is crucial to recognize that CSR is not a single action that a business takes. Rather, it is a holistic mindset that must be constantly applied to the long-term strategic decisions that a company is making. It is clear that the role of businesses has shifted. They are no longer just providing goods and services to consumers, they are also providing messages through their advertising and practices. They are leaders in our communities, and as a result the actions they take and the way they see themselves must shift as well.

We use cookies to help us improve this site and your experience. Continue to use the site if you’re happy with this or read our privacy policy. Find out more.